Mankind has dreamed of flight ever since they first peered up into the sky and saw birds.  Over the centuries, we have jumped off of towers with makeshift wings, built great kites, balloons, gliders, and jetpacks, and eventually developed many types of heavier than air aircraft.

Usually with predictably fatal results along the way, since humans are not exactly made for hitting the ground at great speeds when an experiment fails.

Science fiction continued hanging on to the idea of a single individual strapping on a jetpack and taking off into the sky, however.  The concept remained the stuff of fiction for many years, and while a few have been invented in recent years, flying by jetpack is still a hazardous activity.

One of the coolest versions of the humble jetpack built to date is the Daedalus Flight Pack, invented by British engineer Richard Browning.  He started building his Iron Man-esque flying gear back in 2016, and in 2017 created his own company, Gravity, to continue his work.  After some expected ups and downs with the development,  Browning was eventually able to earn a Guinness World Record for flying over 325 feet at 32 miles per hour in his machine.  He now works on optimizing his creation for sale to others.

Six micro-gas turbines attached to the user via a metal frame allow one to achieve full flight for about 10 minutes, with a horsepower of 1,050.  While most normal usage would occur within 10 to 15 feet of the ground, it is possible to reach an altitude of 2,000 feet.  For an even more futuristic touch, the Daedalus includes a heads up display to show the user important operating information, such as top speed, remaining fuel, and other essential data.

If you find yourself chomping at the bit to get your hands on one of these beauties, then there is hope: Selfridges

Department store in London has at least one in stock at the time of this article being written.  But as a head’s up, it comes with a hefty price tag: you will be dropping £340,000 (approximately $432,000) to pick up your new toy. 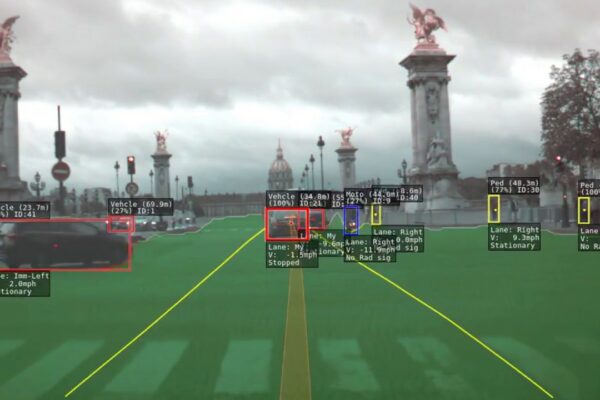 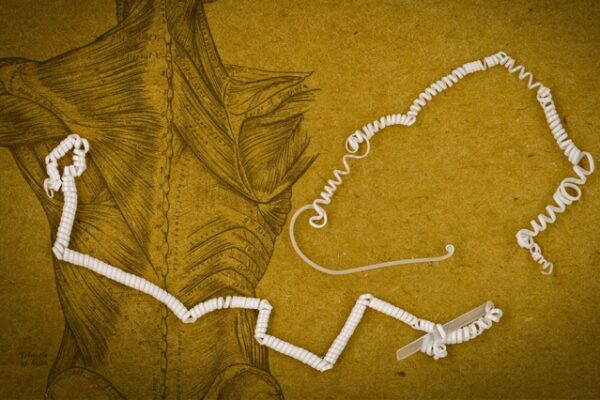 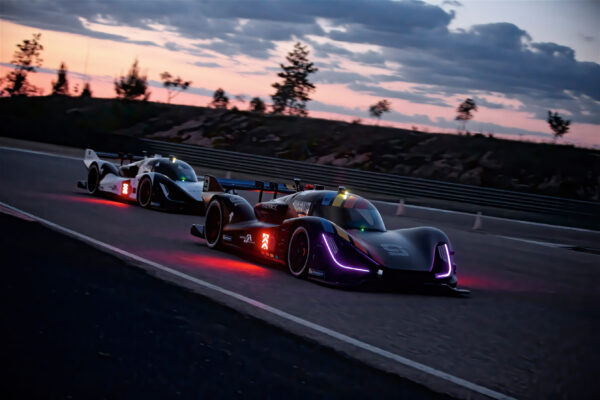 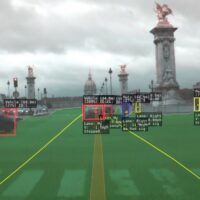 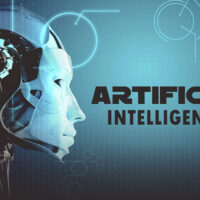 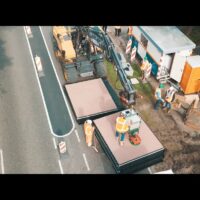